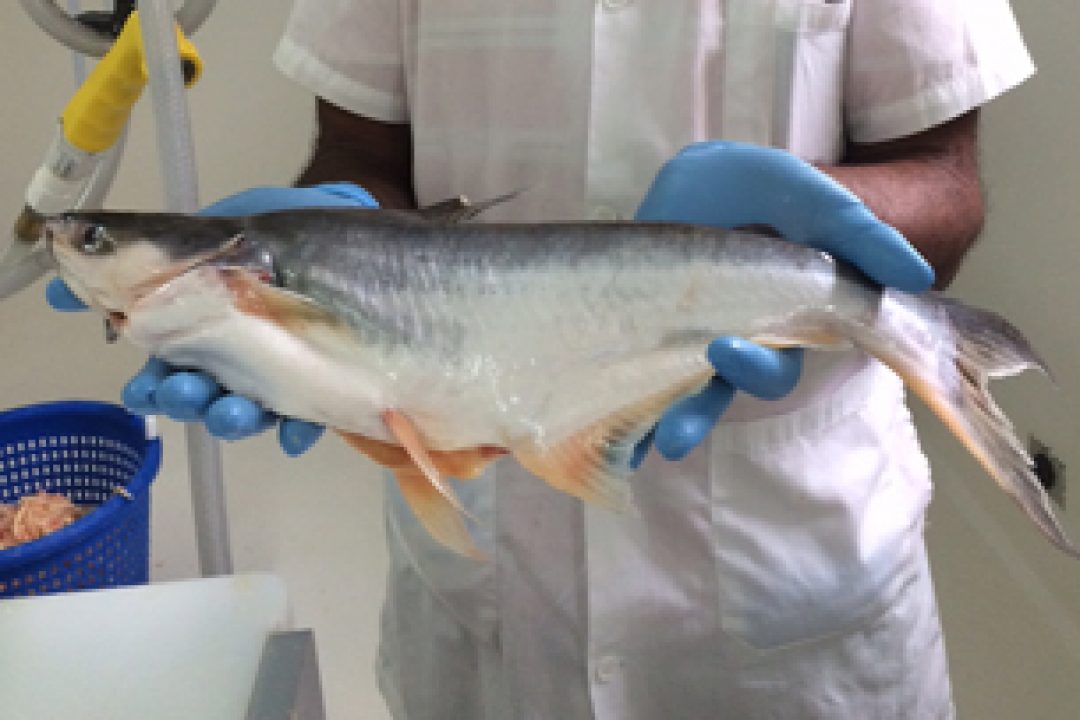 Pangasius producer in Dominican Republic gains entry to US market

This year has not been a good one for prospective importers of pangasius to the United States, but a new producer in the Dominican Republic has navigated a route through mounting red tape to get approval to bring its product stateside. On 25 October, Value Aquaculture, based in Cabarete, D.R., received approval from the U.S. Department of Agriculture to import siluriformes, or pangasius, into the U.S. While the approval is valid for all pangasius produced in the Dominican Republic, Value Aquaculture is currently the only producer of the species in that country. Following the USDA approval, Value Aquaculture is now seeking customers in the United States, according to Sean Bergen, the owner of Sustainable Seafood Sales in Portland, Maine and a partner in Value Sustainable Aquaculture, the joint venture set up to handle the import and distribution of Value Aquaculture’s fish into the U.S.